First 10 Calendars and another 2 books sold this week. Combined MNDA total from books and Calendar sales has now reached £450.

Show Me The Way To Santiago Calendars

I have just heard that my 2021 Show Me the Way to Santiago Calendars will be arriving today. Priced at £5.90 each (£10 for 2) each one sold will provide a minimum £2.50p donation to the Motor Neurone Disease Association. They will make ideal Christmas presents. If you would like one you can leave a comment on this page, email me at peterkay255@yahoo.co.uk or contact me via Facebook. Payments can be made by BACS transfer to P&SM KAY Sort Code 77-71-62 Account Number 17860860

50 years ago on the 31st August, I was one of around 600,000 people who spent a glorious weekend on the Isle of Wight in the company of such legends as; Free, Emerson Lake and Palmer, Judy Collins, Leonard Cohen, Moody Blues, The Doors, Joni Mitchell, Donovan, Chicago, Joan Baez, Sly and the Family Stone, Ten Years After, Ritchie Havens, Procul Harem, Miles Davis, Jethro Tull, Kris Kristofferson, Family, Taste and of course one of my all time Rock heroes – JIMI HENDRIX. This Friday (18th) will also mark the 50th anniversary of Jimi’s death. In the early hours of the final day of that unique event I had witnessed Jimi’s last ever live performance in the UK.
My poem Blue Wild Angel is my tribute to Jimi

Last night I had the privilege of being able to share some of my poems at the indomitable Runcible Spoon Zoom night hosted by Kathleen Stafford. 15 or 16 brilliant open micers interspersed with four headline poets. The sensual words of Sue Hubbard, star quality from Oz Hardwick, the amazingly funny Matt Panesh and the Otley folklore king Matthew Hedley Stoppard.
Tonight is another Gingerlicious night with David Driver. Looking forward to it. 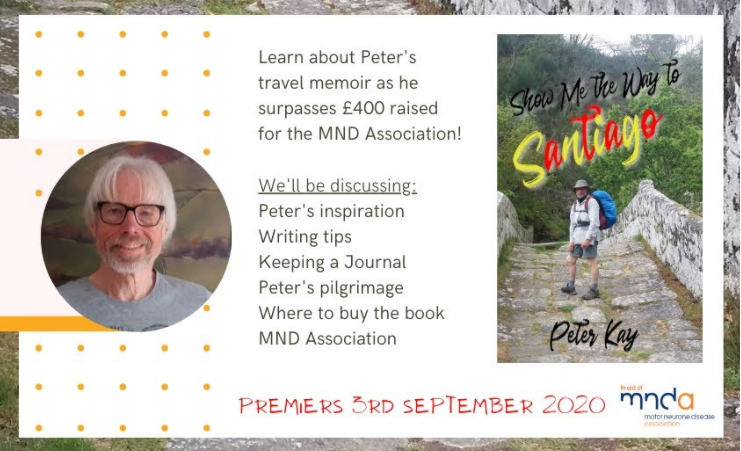